It impacts nearly everyone I know, with the sheer, blunt force of a torpedo. Just this week, I’ve added two new recipients to the list. An old hiking buddy whom I hadn’t seen in years is now conducting clinical research for Alzheimer’s. And a close friend, who lost his father to Alzheimer’s last year is struggling with his mother’s recent dementia diagnosis.

Life with Alzheimer’s is seconds and inches.

DID YOU KNOW: An estimated 47 million people worldwide are living with dementia, and that’s expected to reach 131.5 million in 2050 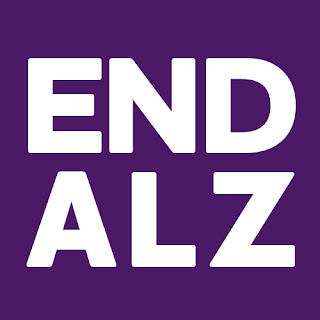 I have another confession: I love to clean.

In the jetsetting days of my past, I cleaned my own house for a while. Twenty-two hundred square feet. Three bedrooms. Two baths. A weekly two-hour obligation that bred bitterness. In time, my husband hired a cleaning service. I didn’t object.

When I left that career to care for my mother, the housekeeper was the first budget cut. I floundered for months in this new life, adrift and rudderless, struggling with the unsalaried turmoil of dementia caregiving. I had lost my identity.

Gradually, mundane tasks moved me out of the rabbit hole of depression. I meditated while washing dishes. I delighted in folding laundry. I cleaned with passion, scrubbing the souls of my house and myself. And in the process, I found that caregiving is my purpose. 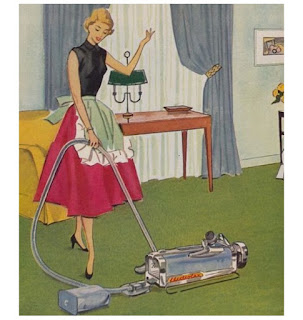 When mom could no longer care for her beagle, Louie, I found him a new family. Mom asked about him every day for a few weeks until his memory melted into Alzheimer’s oblivion.

Six months later, my beloved golden retriever of fourteen years passed away. Even after a year, I still talk to Casey every day.

Although mom will never again be a full-time pet parent, she’s found great joy as a surrogate pet mom. Friends bring their dogs by for a walk along the beach. We “borrowed” a golden retriever from a neighbor for an afternoon. We may even foster a dog this summer.

We tell pets our darkest secrets. They see us as we really are. And they still love us unconditionally. 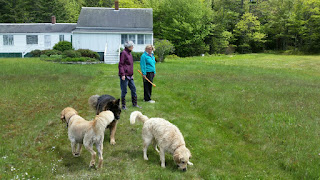